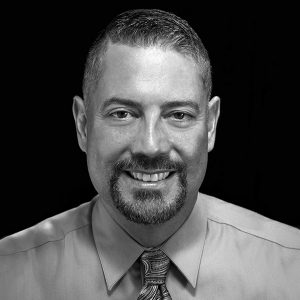 In 2011, John left Edelman after 18 years to start his own design firm, Avila Creative, Inc. While at Edelman, John helped launch the agency’s first design group in the early ’90s, leading the award-winning design group for eight years. He was instrumental in developing numerous long-standing client relationships and most recently helped launch Edelman’s integrated marketing group, Ruth, where he led the design arm of the national studio.

John has been recognized with more than 100 industry awards over his career and has had his work published in Print magazine and Graphic Design: USA. Most recently he won a Golden Trumpet for his work on the 2017 Edelman Citizenship Report and a Trumpet for the Howard Brown 2017 Impact Report. John was honored to be invited to be the keynote speaker discussing trends in annual reports to a global audience at the 26th Annual ARC Awards.

John graduated from the University of Illinois at Urbana-Champaign with a Bachelor of Fine Arts degree in graphic design. He has been professionally affiliated with the American Institute of Graphic Arts (AIGA) and STA (Society of Typographic Arts) in the past and often juries the International ARC Awards in New York. With a passion for typography, John also designs and prints artwork on letterpress with antique wood fonts. He is an avid runner and is on the Board of Directors for Proud to Run and Frontrunners Chicago.